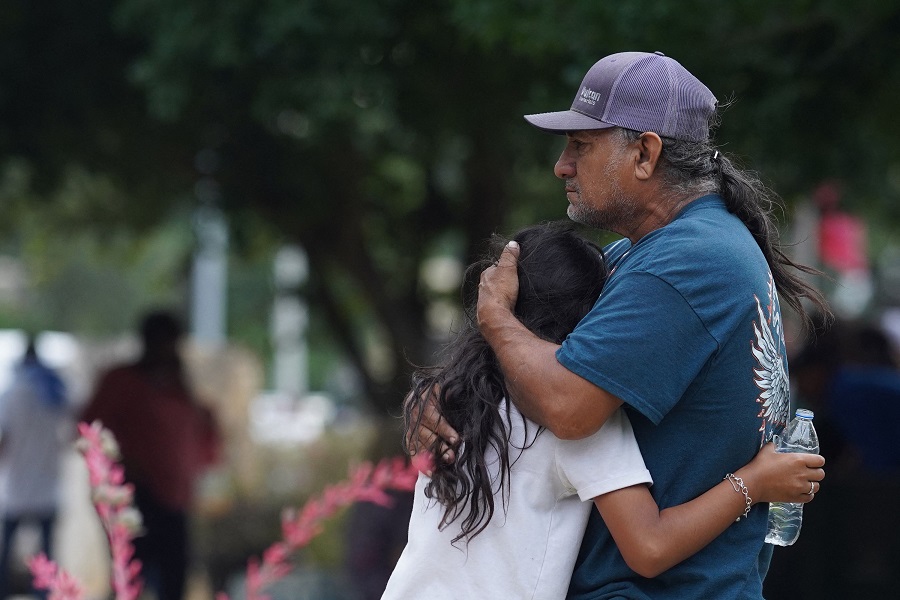 A recent school shooting in Uvalde, Texas, as well as other shootings around the country, have many lawmakers seeking solutions that address the mental health crisis facing young people. Preventing future school shootings requires a nuanced, multifaceted policy approach that includes providing access to mental health resources for students.

An additional $240 million would go towards raising awareness about mental health issues in schools and providing training for adults and everyday citizens about how to address them. Another $250 million would be dedicated to bolstering community violence prevention and intervention initiatives. The bill would also aim to support other organizations by providing $500 million in grants to organizations related to school-based mental health services.

Clearly, the Bipartisan Safer Communities Act represents a large investment, which has some citizens and lawmakers concerned about its effects on the federal deficit and on inflation. On the other hand, the recent school shooting in Uvalde and another shooting in Buffalo, New York have many people feeling that federal action is warranted and necessary.

It’s worth noting that the measures in the bill do fall short of reforms called for by President Joe Biden, who has advocated for a ban on assault weapons. However, the point of the bill, in large part, is to draw liberals and conservatives together around reforms like mental health treatment that are less subject to Constitutional and Second Amendment concerns.

The bill would also strengthen the Federal Clearinghouse of School Safety Evidence-Based Practices that would act as a federal platform to evaluate and publish studies related to organizations adjacent to school safety.

The Safer Communities Act also focuses on technology solutions with the potential to expand access to mental health services. Specifically, it requires Medicaid and the Centers for Medicare to give states guidance regarding the implementation of telehealth services that are covered under Medicaid and the Children’s Health Insurance Program (CHIP). This represents a general trend toward securely leveraging technology to improve mental health outcomes.

In addition to this federal effort, many states are also crafting local regulations designed to improve mental health outcomes and prevent future school shootings. For many students, access to mental health resources couldn’t come a day too soon as mental illness, depression, and suicides have exploded among young people in recent years.

Prolonged social media use and cyberbullying have led to significant mental health declines in many young people, and in particular for teenage girls as a demographic. Moreover, COVID-19 pandemic restrictions that closed schools in many states and led students to spend even more time online led to a sharp uptick in mental health issues among youth. It, therefore, makes sense that many lawmakers are seeking tougher online safety standards for children and students.

For many students with mental health issues that don’t know where to turn, access to mental health services is essential. If you are in Texas and want to seek help, you can do so at practices like Geode Health in Allen, Texas. Other locations are available around the state.

With both the federal and state governments working on mental health legislation, these resources will likely become more available to students in the near future. Other priorities that are being outlined by many lawmakers include steps to address widespread overdoses among young people around the country.

It remains to be seen whether the Safer Communities Act will become law. However, what seems clear is that federal and state governments are set on taking some steps to improve the accessibility of mental health services for students.