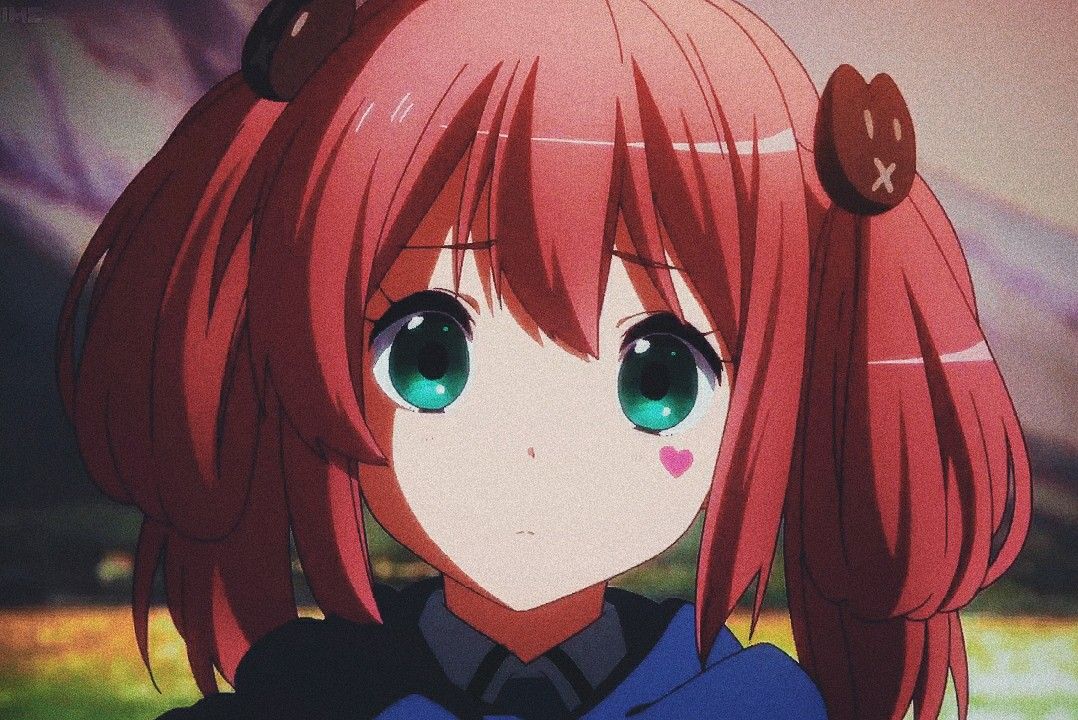 Anime are hugely which originated from Japan but spread around the globe due to the excellent story writing with addition to strong characters who undergo a lot of character progression. Not only the  main characters but the side characters too have a huge role in the progression of the main characters of such anime. One such impactful character was Satone Shichimiya. Letus know more details about her in brief.

Satone Shichimiya is a fictional character which appears in the anime Chunibyo Demo Koi ga Shitai!. She is a side character but often occurs during her episodes with the male protagonist character Yuuta Togashi. She is best friend, companion yet not the love interest of Yuuta as she has a very impactful role in the progression of his character. In middle school, she was seen to be in love with him, but with her maturity she understood that it was mere infatuation but not love.

Satone is a very impactful friend of the main protagonist of the anime as she was seen guiding, helping and changing a lot of things for Yuuta without even having a love bond between them. She also became his master in the early days in the school as well as he used to listen to her and learn a lot of things from her. Most of the details regarding her background are not disclosed in the anime as she was a mere friend of Yuuta and otherwise the story had no connection with the family details of Satone.

Satone is a teenager who used to appear mostly in the episodes where she was seen with Yuuta but they both were never from the same school hence they used to meet after school. She used to wear a red jump skirt with a dark grey full hands shirt. With long black socks, long boots with dark blue long scarf around her neck she looked very pretty and her short pink tie matched with her short pink hair. She had a very cute small face with small features of nose and mouth but the real beauty was enhanced with big green eyes which used to grab a lot of attention in her middle school. Although she appeared occasionally on screen, her physical appearance was loved by the audience.

Satone is a very mature, smart and charming character in this anime. She is a very understanding and loving friend of Yuuta. But she is so obsessed with Yuuta, that other than Yuuta she doesn’t have so many friends and hence she was seen as too close with him. In the middle school times, she was not this mature and frequently used to have love thoughts over Yuuta but later in the anime she understood it as mere infatuation. Satone is also childish in the beginning of the anime as she was seen making Rikka jealous by being too close with Yuuta but later she changes to a much more mature and good friend of Yuuta.

Satone is a side character in this anime who just appears as a friend to the main protagonist Yuuta, and supports him whenever possible. There are not many eyes on her as she has a very small portion of appearance throughout this anime but she had a good amount of following too due to her undying faithful loyalty to her friend which was very appreciated in the anime.