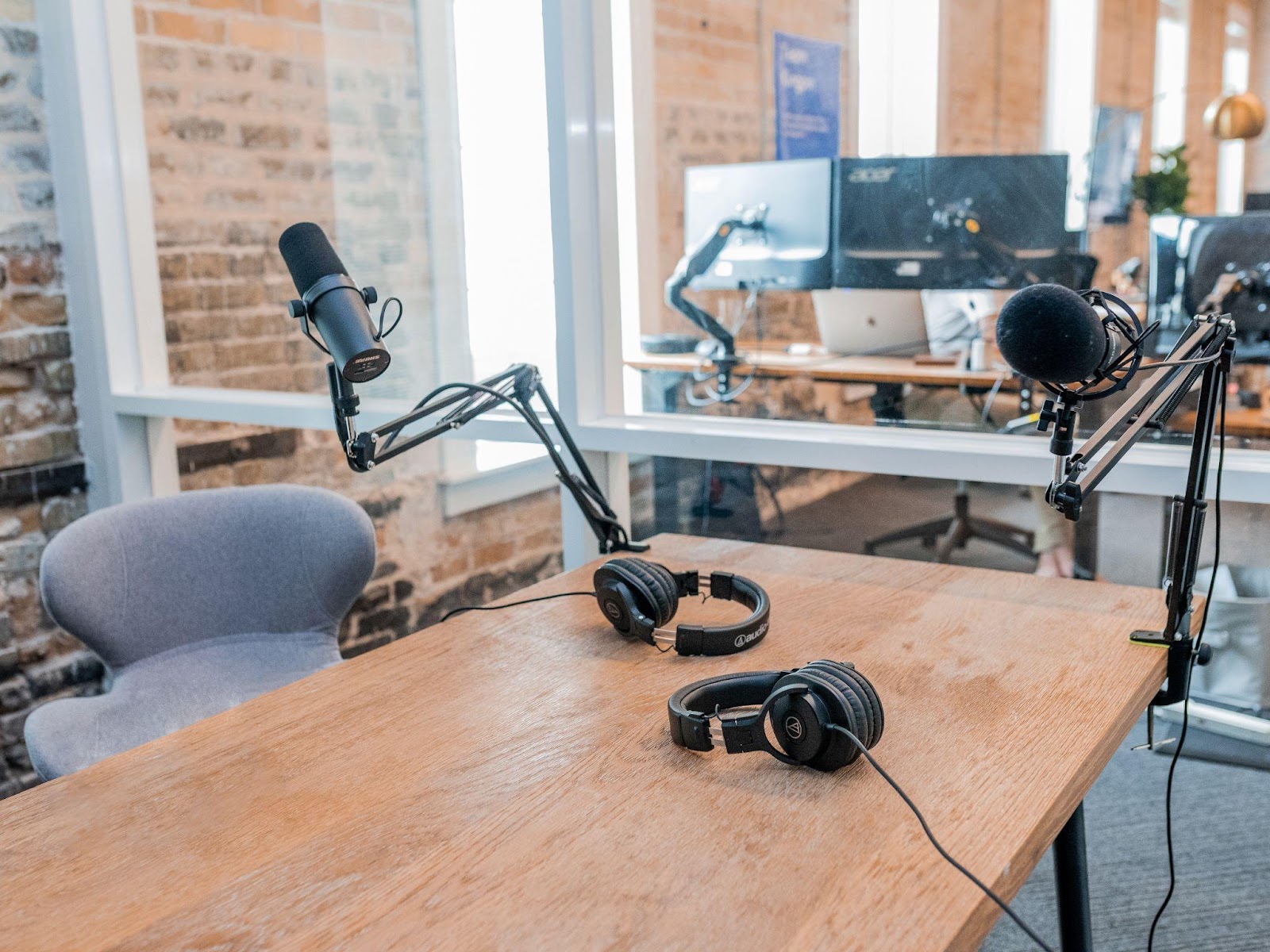 Over the last couple of years, the idea of advertising has changed quite a bit. More people are now focusing more on internet marketing than they did before. This has brought marketing in the mainstream media to dive, but is it all lost with regards to mainstream media advertising like radio? It all depends on how you look at it, as radio remains a powerful voice that can get a message across. But is there still value in radio advertising in 2021?

The new idea today is people use the internet to do most of their advertising and marketing, and ad agencies like King Kong have benefited from that perception. So far, it has worked wonders as many people spend a vast amount of their time on the internet. Unfortunately, this has almost caused several people to assume radio will die because of the shift to the internet. That won’t happen, though, not now at least; several people still trust mainstream media ads more. That’s why there will continue to be growth in radio ads over the next couple of years.

Before deciding if the radio is still valuable or not, you first need to figure out what it offers. Radio offers broadcast content only through ads, and it’s pretty influential. However, one aspect that most people don’t look at is the cost of radio ads. Radio advertising is a pretty cost-effective route to reach all aspects of your target market. It can reach a small or big group effectively with only the use of a voice. When you use the radio to do your advertisement you only need a few moving parts – that’s why it’s cost-effective. As long as you have the creative content laid down and the voice, you are set. It will still be an innovative and sophisticated advertisement that reaches all across the board. You only need to look at the trends to see that radio isn’t going anywhere just yet.

Research by COMTEX stated that global radio advertisement raked in around $38.1B in 2020 alone. A new report by IMARC Group then says that the market is expected to still grow in the next five or more years. The growth or radio advertising market has seen growth as smartphones, among other digital gadgets, have hit the market. As a result, radio is now accessible to a broader market globally than before. The other reason there will be radio growth is because of the portable nature they are now available on. More programs are now more educated and the music among other entertainment measures. Rural areas, in most countries, don’t have access to the internet, leaving radio as their main source of information. That’s also another reason why radio ads will keep up with their upwards trajectory. Lastly, you can’t use the internet while driving, exercising, or doing your daily chores – radio fills that gap.

Should You Still Advertise On The Radio?

Radio advertising still has immense value as far as ads go. In 2021, or the next years to come, you can still use radio to reach a wider part of your audience.