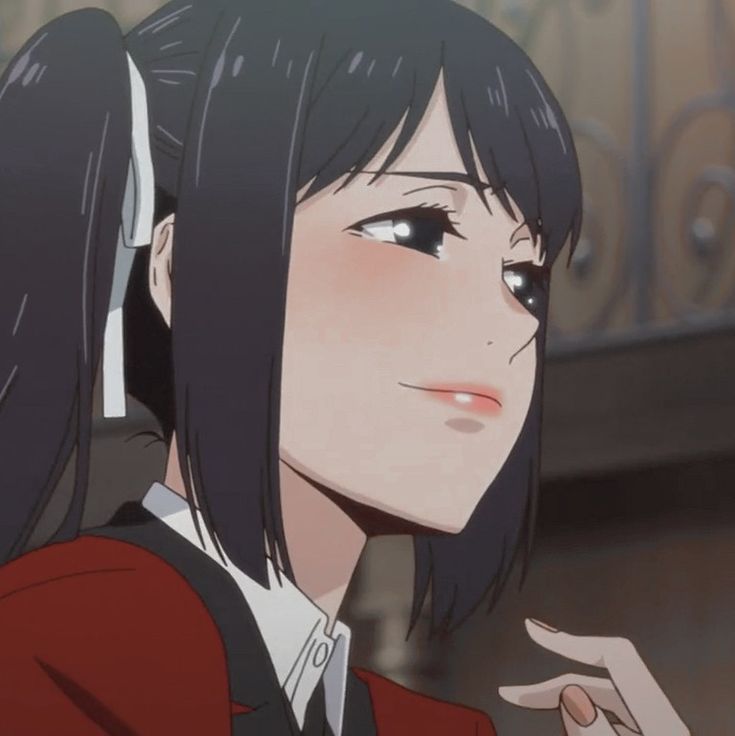 Sayaka Kakegurui – also known as the anime “compulsive gambler” is a manga series from Japan. It is written by Homura Kawamoto. It is about an high class elite school in Japan in which the wealthiest student’s of the country take admission. But the catch is that they don’t teach academics in this school, a student is judged on the basis of his or her gambling abilities. Sayaka is the secretary of the student council and plays the role of the supporting character in Kakegurui. She is also the direct & main assistant of the president of the student council Kirari Momobami. At first she was shy and more like a nerd always studied about gambling but later she made a reputation for herself among her peers. She becomes popular as the anime progresses forward.

Sayaka’s beauty is full of cuteness. Her height is average. Her hair is long, it reaches her hip length. The color of her hair is dark violet and she prefers to do a pony hair style. Her pony hair on the right side is held together by a white ribbon. On the frontal, she has neck length hair on both the sides of her face. She has dark violet eyes and applies pink lipstick. She wears the uniform assigned by the academy as the rest of the students. Her outfit is a red blazer with black lines along the sides of it. In addition to that, a white button up dress shirt and a black string tie on it. She wears brown loafers on her feet and socks that go up to knee high. She prefers a dark coloured skirt.

She is highly intelligent and deeply cares about her school. She also has high concerns about the student council. She is the most loyal to the council president – Kirari Mombami. She also serves as an assistant to this person. She has stated that she would do anything for her. She always thinks by logic. Normally, she is calm and not of the aggressive type but in tough situations she can act very terrifying. She is also somewhat jealous of Yumeko because she always catches interest of her president, so she views her as a plague. She was a nerd and didn’t have any friends at first when she joined school. She was the topper but always went unnoticed. But things at the table turned when she was impressed by Kirari’s gambling and applied for the position of her secretary.

Yumeko Jabami : She is always angry at Yumeko because of one single thing, Yumeko always steals attention of her president, which she thinks she deserves.

Kirari Mombani : She has always been close with her and always appreciated her. In fact, one time she challenged Yumeko to let Kirari feel how precious she is to her.

It is doubted but people think that Sayaka is ambidextrous. Meaning she can use both left & right hands very well.

The famous tower of doors game, in the manga that game was played in place of Tarot cards.

“I don’t play bad guys, I play people whose choices are different from the others.”