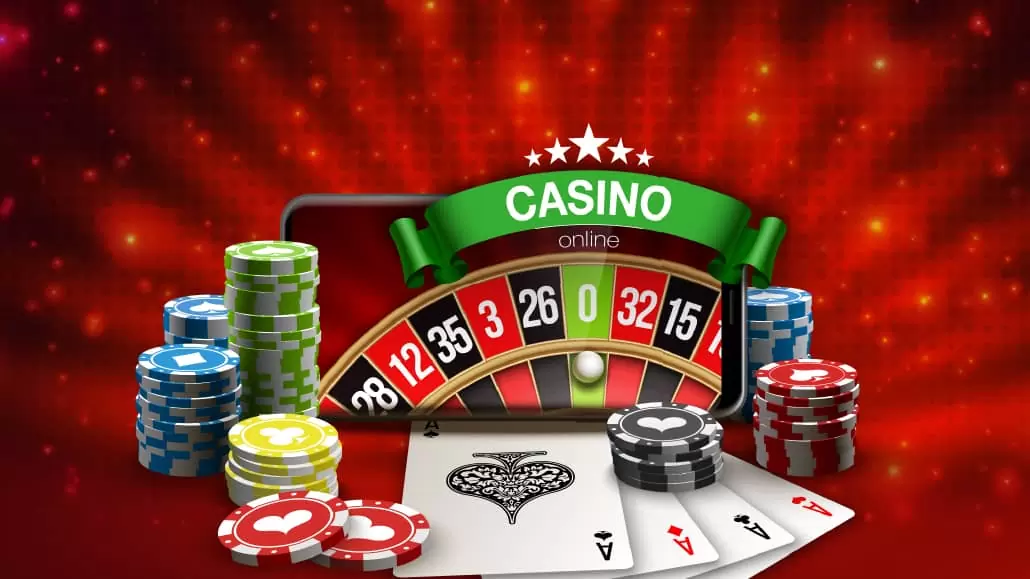 Fortnite is a unique and among the top-rated battle royale game. Fortnite’s battle royale mode is slightly different from other games, but there’s no lack of entertainment in it. Indeed, several factors make a game popular, and the same thing goes with Fortnite too. Fortnite is not popular just for its battle ground mobile India, and there are skins and unique challenges that play a major role in the game.

As with many other shooting games, Fortnite will offer you different shooting modes before starting the game for the first time. When it comes to shooting style, Fortnite offers you two options: Fire the weapon using on-screen buttons or tap on any free open space. The catch here is, there is an auto-firing mode. On enabling auto-fire, your character’s gun will start shooting anytime an enemy character is within range.

If you want to try this amazing mode, tap on the menu icon located in the Fortnite’s home screen. Then choose the HUD Layout Tool option. Now, tap on the arrow in the top right corner, and select Change Fire Mode. A list of options will appear, from which you can select Auto Fire.

Fortnite allows its mobile users to move all their in-game shooting, building, and moving buttons around the screen. To use this feature, tap on the menu icon located on Fortnite’s home screen. Then select HUD Layout Tool. The next screen will show your current game layout. You can tap and drag each item wherever you wish to. When you have laid out all the buttons according to your will, tap on the arrow in the top right corner to save the changes and exit. This customization option is highly useful if you find yourself reaching too far to get your character to jump or shoot. By relocating these buttons, your hands will work speedily with more ease.

Turn off Auto Pick up of Weapons

It is highly annoying when your character picks up almost every item it walks over, with you having nothing to do with it. This eventually adds a lot of weak gray guns to your inventory instead of powerful and useful ones. This is why it is a good idea to turn off auto pick up of weapons. To do so, tap on the menu icon located on the game’s home screen, then select the settings icon. A list of options will appear, scroll down to the bottom of this list to find the option to toggle off Auto Pick up Weapons.

Collect a Variety of Weapons

Fortnite players should collect as many weapons as possible that can be used in different situations to stay alive till the end (Hey, you won the game!). Although you enter the game with merely a pistol,  your weapon inventory must get filled with at least a shotgun, an assault rifle, a sniper rifle, and maybe a grenade as the game goes ahead.

The key to winning Fortnite mobile is to destroy your opponent’s hard work. Your opponent may have already beaten you down with the trick. But that is how it works. Specifically in Fortnite, you can knock down enemies’ huge structures to put them to death. A smart strategy would be to equip an automatic rifle and aim at the bottom of an enemy’s structure. Yes, you will use up a good number of your bullets in doing so. But you will potentially knock down the entire enemy building. The key here is to be as quick as possible, as you don’t want the enemy to figure out what you are doing and plan something that might backfire your strategy.

Once you get the hang of the game using these tips and tricks, you will surely take home Victory Royales in no time. Happy gaming!