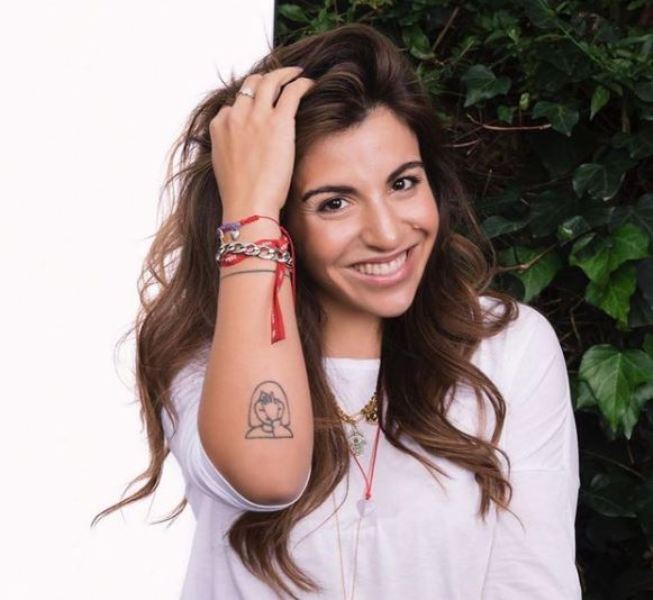 Giannina Maradona’s name is just enough to attract the media around the world. Born on 16 May 1989 in Buenos Aires (Argentina), Giannina is a beloved child of late footballer Diego Maradona. Sergio Aguero, who is the former husband of Giannina Maradona, is also a well-known football player from Argentina.

Giannina Maradona felt blessed to live a very lavish childhood. Her father Diego Maradona was one of the richest sportspersons of all time during his playing days. It allowed Giannina and siblings Dalma and Diego Sinagra to have a better life.

Giannina’s Claudia Villafane is a well-known Argentine entrepreneur. Giannina lived in Naples and Seville before returning to Buenos Aires in Argentina. Despite living in Italy, Giannina can’t speak Italian as she was very old when her father moved from Naples to Seville. Giannina’s sister Dalma has made her own name as an actress.

In 2007, Giannina Maradona met rising superstar of football Sergio Aguero. A year later, in 2008, they married and created headlines in Argentina and around the world.

Giannina and Sergio added a lovely boy to their family named Benjamin Aguero in February 2009.

It looked as everything was going well between both. However, things started to change in 2011. The lovely pair did not like to live together anymore.

Aguero’s move to Manchester from Madrid in 2011 could have played a major role behind the couple parting ways.

Most of South Americans do not like to live in Manchester, England. Hence, most football clubs in London take advantage. They ended their relationship in 2012.

It will be a surprise to many when they get to know that Giannina Maradona works as an accessory designer in Argentina. Her love for this artistic field pushed Giannina a lot after taking divorce with Kun Aguero in 2012. Despite she has millions of dollars in the bank; Giannina loves to keep on earning and making her career look fantastic.

For many young kids, it can be a great motivation to follow as nothing beats hard work with consistency.

The name Maradona is sufficient in Argentina to attract millions of followers on social media. As things stand, Giannina Maradona holds more than one million followers on Instagram. She is also very much active on other SM networks.

Sergio Aguero is a quality football player who plays as a striker. Aguero came from the youth system of Independiente, making his debut in 2003 before moving to Atletico Madrid in 2006.

He stayed at the Spanish club until 2011. The Argentine forward made a move to Manchester City in the Premier League. Kun Aguero made his debut for Argentina in 2006.