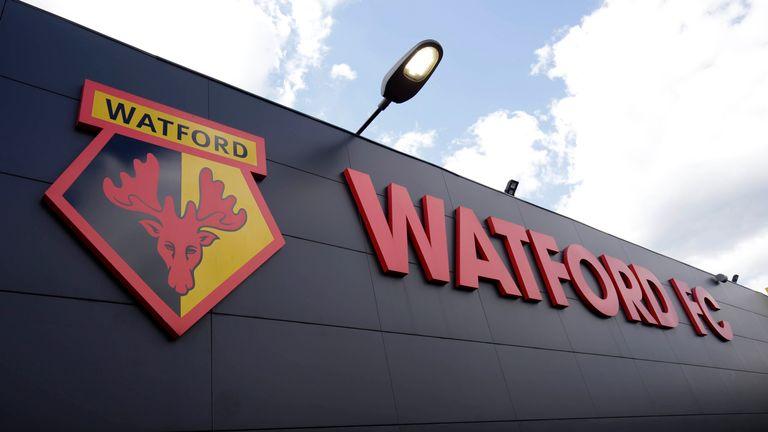 More than one sports analyst has been pleasantly surprised by how well everything worked out with Gino Pozzo and his family taking the helm of the Watford Football Club.

In 2012, it was easy to understand that a sale of the club needed to take place. Owner Laurence Bassini had purchased the team less than two years prior, and it had since played poorly as well as suffered financially.

The once noteworthy team, especially during the 1980s, had been around for more than a century in some form, and even (briefly) had ownership by none other than entertainer Elton John.

At the time, the Pozzo family also owned a Udinese club in Italy and a Granada club in Spain.

By 2013, Gino Pozzo, who had studied in America and then lived in Granada for 20 years, moved to London with his family to take a hands-on role in the football club’s daily operations.

Under his leadership and the family’s ownership of the club for the last decade, the team has been part of the Premier League for six seasons, made it to the FC Cup Finals, and saw underwent significant improvements at the facilities where it trains and plays.

Earlier this year, Gino Pozzo reaffirmed his personal and professional commitment to the organization, saying his will is for the team to compete at the highest level possible, “and to be competitive against the toughest of opponents burns as brightly as ever.”

Plus, he said that his focus on the team’s growth and sustainability is as steadfast as the moment it was first stated a decade earlier.

One of the things that Gino Pozzo and other team leaders continue to do well is to focus more attention on scouting and less on coaching. Yes, coaches are vital for overall team management, but the organization’s philosophy sometimes thinks of them as more transitory than others and not necessarily the best suited for being able to visualize a player’s or a prospect’s potential several years down the road.

Within the organization, even a good coach may only last only two seasons or so before assigned a different role. A less good coach may have less of a tenure.

Instead, greater emphasis is placed on the role of the scouts, who look for potential talent around the world, as well as make recommendations to move players around within the family-owned clubs. This gives players different opportunities to play, grow, and work with different players and coaches but within the same culture and management structure.

Similar approaches were previously used with the Italy and Spain teams prior to the U.K. investment.

Gino Pozzo has since sold a majority of his shares in the Granada team, showing that he wants to focus more on Watford.

He also declined a significant financial offer in 2018 to sell a minority stake in the team’s holding company, Hornets Investment Limited, to an American media company. As much as the decent return from the family’s initial investment would have been nice, he shared that he preferred to hang onto his commitments, as well his shares.

Gino Pozzo has been called “the best owner in the world” by former player Andrea Carnevale, and in 2019 he was also ranked No. 4 on a list of top CEOs owners of Premier clubs, based mostly on the positive turn-around of the team within three years.

In his recent message to the club, he shared that he’s looking forward to everyone’s continuing success.

“My family’s long experience in the game, as custodians of other football clubs over many years, tells us that if you are prepared to show unity when difficult moments come along, then the successes seem that much more richer.