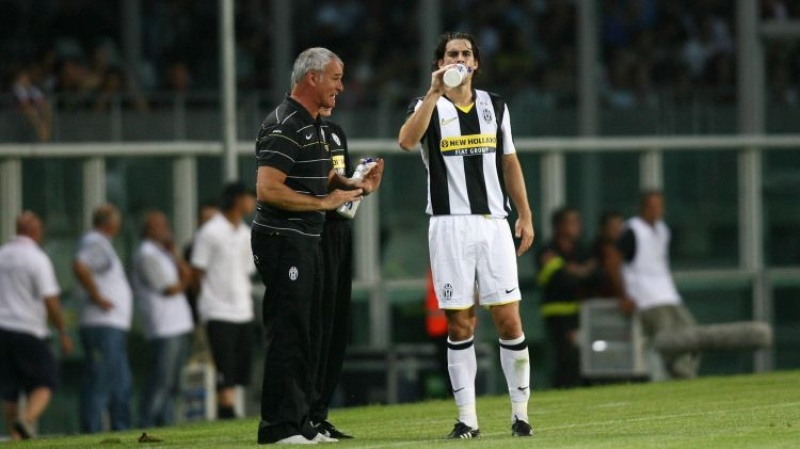 In the second decade of the 21st century, Juventus has become almost a role model of how to work in the transfer market. Over several seasons, the club has made a number of successful signings. By the way, you can easily monitor its live football today results on the sports statistics website.

However, Juventus didn’t always manage to make successful transfers. In the second half of the 2000s, when the club had just returned to Serie A, it made a number of poor acquisitions. Thiago Mendes was one of those.

The Portuguese proved to be an excellent player at Benfica, after which he was promoted to Chelsea. However, with the Blues, even though they were headed by José Mourinho, he failed to prove himself. Further in his career, he played in Lyon, where he demonstrated an excellent game again.

As a result, in 2007 Juventus didn’t spare 13 million euros for the player. At that time the deal seemed quite reasonable. There was no doubt about the player’s skills, plus he was 26 years old, i.e. the club was potentially making a long-term investment.

However, in Juventus, the Portuguese failed miserably. He didn’t get into the game at all and brought minimal benefit. As a result, after the first season, he was among the 10 worst players of Serie A. Fortunately, in the future, Juve was able to give the midfielder on loan to Atlético, which later bought his full contract. It is noteworthy that with the Mattress-Makers Thiago demonstrated great performance, won the Primera, helped the club reach the Champions League final, and, in general, earned the love and recognition of fans.

Reasons for the failure of the Portuguese in Juventus

The fact that the midfielder was unable to prove himself in Juventus surprised many experts. But there were many reasons for this. Unfortunately, no one is safe from unsuccessful transfers. If today you want to watch all live football results of this club, feel free to visit the reliable platform.

So, if we talk about the main reasons for the failure of the Portuguese midfielder in Serie A, these include:

As a result, Juventus spent 13 million euros on this footballer almost in vain. The transfer to Atlético compensated only part of the funds spent.